You can edit or cancel your membership anytime.
$369.99
Earn at least $18 in pool perks for this item by joining Pool Perks.
Join/Sign In Now
How to get it
Delivering to null Update Cancel
Please note: This item is only available for in-store pickup and the selected store is out of stock. Please select a nearby store with available inventory to process your order. 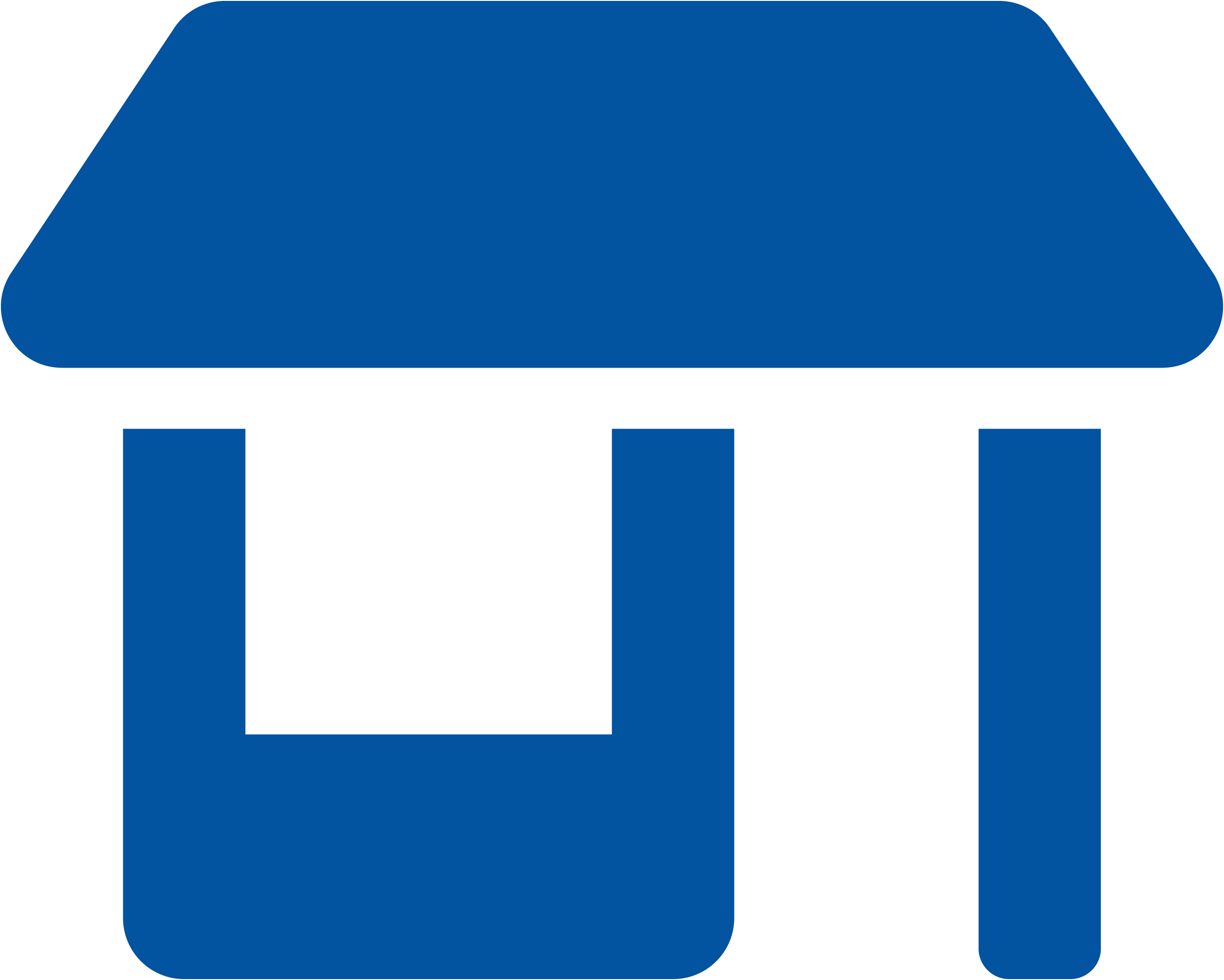 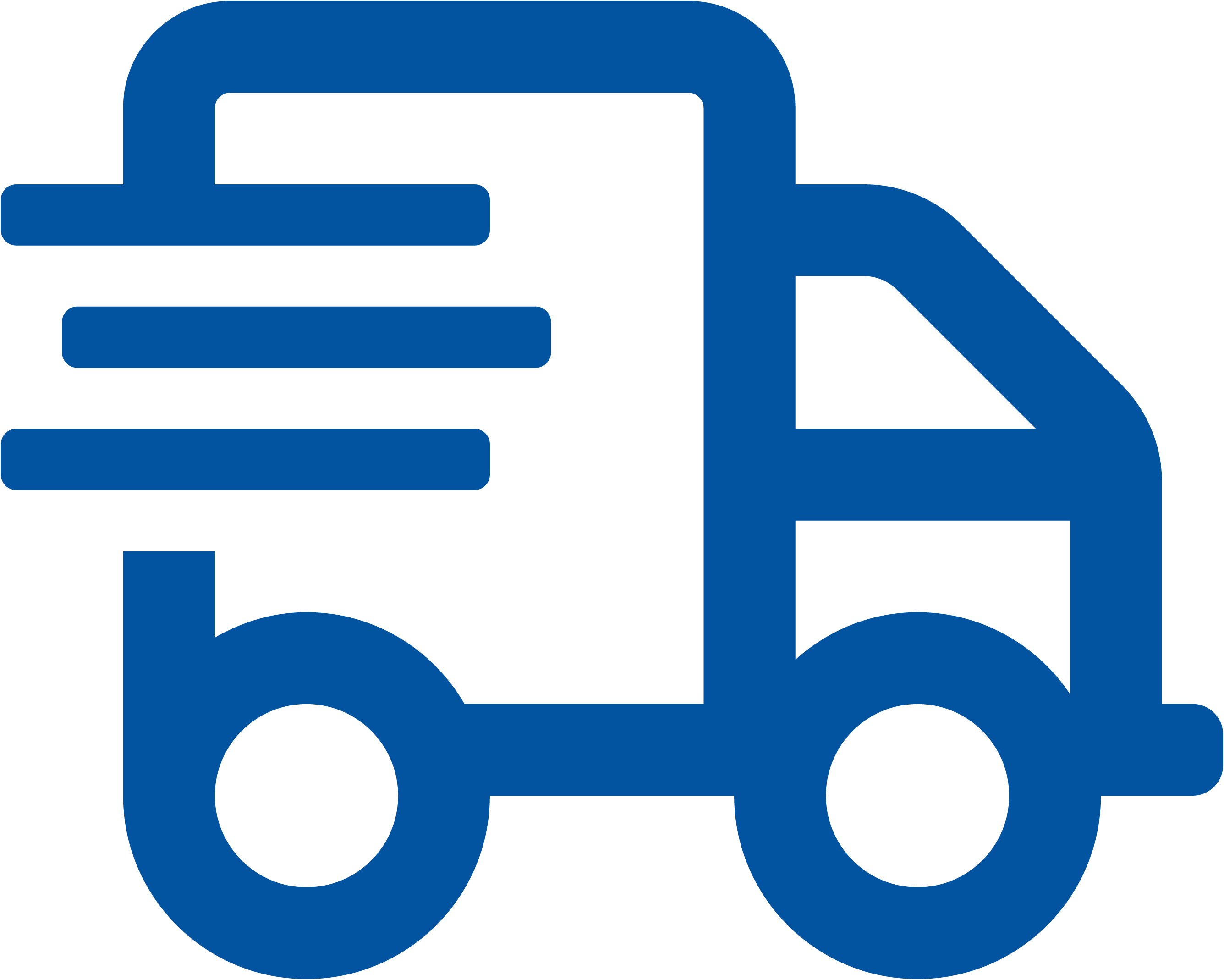 Store Pickup Out of stock

Available at store in 1-2 weeks
Want it faster? Check other stores
Store Pickup Pickup In Store
Standard Shipping - Ship To Home
Want it today?
Select a store to check stock

Fast dissolving and safe for use in all types of pools and spas, Leslie's Chlor Brite Dichlor Granular Chlorine Pool Shock is a great way to keep your pool or spa clean and sanitized. With 99% Sodium Dichlor active ingredient and 55% available chlorine, it's a concentrated pool water sanitizer for maintenance use or super chlorination. Leslie's Chlor Brite is known as a maintenance shock, ideal for daily or weekly use for a quick chlorine boost. It's especially effective as a backup sanitizer for swimming pools using a saltwater chlorination system. Leslie's Chlor Brite Sodium Dichlor Granular Chlorine Pool Shock dissolves rapidly, leaving no residue or bleaching on pool and spa interior surfaces. Dichlor also has stabilizer, protecting the chlorine from degradation from the sun's UV rays. Whether using Leslie's Chlor Brite as a maintenance shock or for superchlorination, it's a quick and effective way to sanitize your pool and spa.

With Leslie's Chlor Brite, you get 55% available chlorine to kill bacteria and algae. Don't settle for anything less when looking for a pool and spa shock to effectively treat problems like algae blooms and swimming accidents fast. As the chlorine dissolves in the water, it forms hypochlorous acid which is what kills and eradicates algae and bacteria.

Fast acting and dissolving, Leslie's Chlor Brite gets to work as soon as it's added to the water to get rid of bacteria and algae for an effective pool and spa sanitizer. It's safe to use in all types of pool and spa interior surfaces such as pebble-tec, plaster, painted, fiberglass as well as above ground pools with a vinyl liner.

UVA/UVB rays from the sun can rapidly deplete the chlorine that's in the pool water. This degradation significantly decreases the longevity of the sanitizer which means having to add chlorine more frequently. Leslie's Chlor Brite Dichlor is stabilized, containing an ultraviolet inhibitor to help make sure the chlorine sanitizer stays in the water doing its job killing bacteria and algae.

To get rid of algae and attain clear water quickly, Leslie's Chlor Brite Dichlor Pool and Spa Shock is an affordable way to keep your pool and spa water sanitized. Leslie's Chlor Brite has the highest percentage of Sodium Dichlor active ingredient to destroy organic contaminants, kill bacteria and control algae. At Leslie's, We Know Pools, and we are your best source for affordable pool shock.

How to Choose the Right Shock
Leslie's Chlor Brite Label