Using Bromine in a Spa or Hot Tub

For spa sanitation, you can use chlorine, but why? Bromine is superior in most spa and hot tub applications, and for many reasons. Bromine has several advantages in a hot tub:

In using bromine, there is one small, but important, and often misunderstood difference from chlorine. Keep reading to learn more about using bromine sanitizer in your spa or hot tub.

To be effective, a residual of bromides must be present in the hot tub water. This residual is also known as a bromide bank or reserve. Notice that the word here is "bromide," not "bromine." Bromides convert into bromine in the presence of an oxidizer, such as non-chlorine spa shock, liquid chlorine, or ozone.

Bromine tablets for hot tubs are actually a mixture of chlorine and bromides. It can take several weeks for enough bromine tablets to dissolve and build an effective level of bromides — your spa's bromide bank — so that bromine can be created. Each time you drain the spa, the bromide level drops back down to zero and must be rebuilt.

The best way to build a bromide bank is to add sodium bromide each time you drain and refill your spa or hot tub. After building your bromide bank, shock the water with your preferred oxidizer to activate the bromide ions. This converts them to hypobromous acid, the disinfecting form of bromine.

If you just add bromine tablets, without first adding sodium bromide, you will have trouble getting a good reading for bromine levels in the spa. Not only that, but the water could be unhealthy. Build a bromide bank of 10–15 ppm of sodium bromide first, then shock the water, and finish up by adding a few tablets to a bromine floater to maintain a bromine residual of 3–5 ppm (or 1–3 ppm for spas using mineral purifiers or ozonators).

How to Use Bromine in Hot Tubs

In summary, using bromine in your spa or hot tub is often better than chlorine. But for it to be effective, there needs to be a good level of bromide ions in the water, also known as a bromide bank. Regular oxidation through shock treatments is essential to convert the bromide into bromine. Use bromine tablets to more easily maintain a consistent bromine level in your spa or hot tub water. As discussed in the previous section, there are three parts to a successful bromine sanitation system:

If you have any questions about using bromine sanitizer in your spa or hot tub, you can rely on the experts at Leslie's to help. Call or stop by your local Leslie's for water care and maintenance advice, and to pick up all your essential spa supplies. 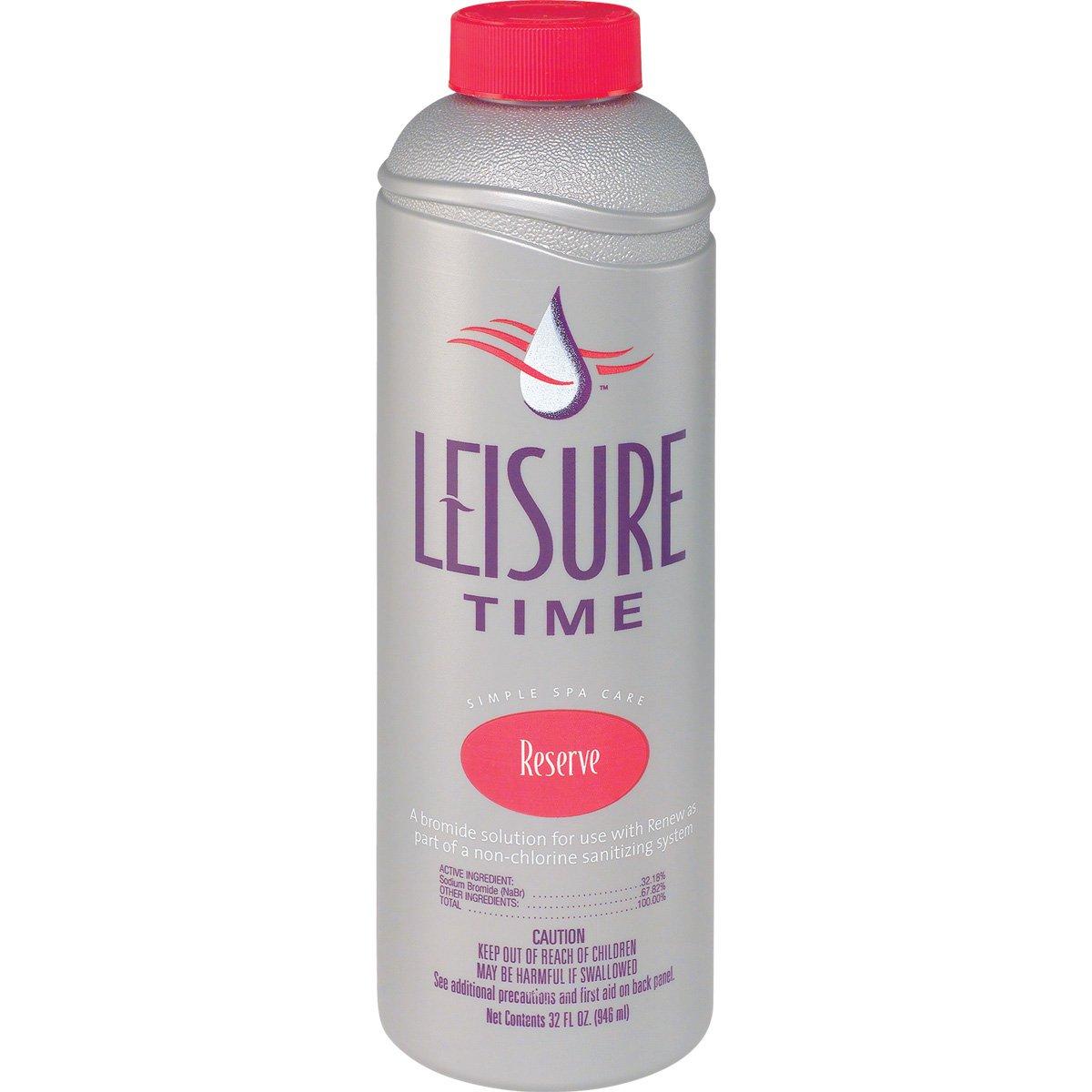 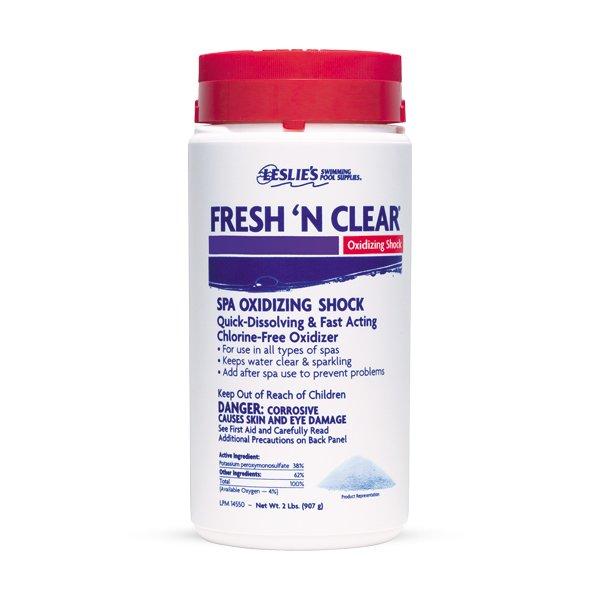 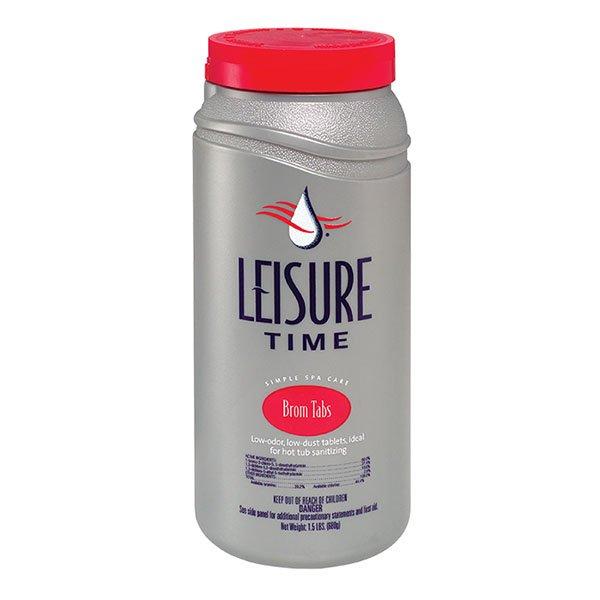 Bromine Tablets
JUMP IN WITH US ON SOCIAL!